During the Saugus River & Tributaries Study, the Corps of Engineers’ biologists documented the Estuary’s fish and wildlife resources, illegal filling, and vegetation which showed the deterioration of the wetlands in the upper Pines River’s 500 acres of Estuary, which resulted in the loss of feeding, spawning and nursery habitat for 38 species of fish, and habitat for other wildlife. The deterioration showed the growth of the phragmites reed from the tidal restriction caused by the I-95 embankment. The reed is of little ecological value and harbors the growth of the dreaded/swarming marsh mosquito and contributes to many fires.  The high value, deterioration and filling of the Estuary caught the attention of the State’s resource agencies on the Technical Group, who realized it needed greater protection.  On August 22, 1988,  following a public review process, the Estuary, better known as Rumney Marsh, was designated an Area of Critical Environmental Concern (ACEC) by the Secretary of the Executive Office of Environmental Affairs (EOEA) to provide it the highest level of protection possible by the Commonwealth.  The Regional Project was specifically exempted from the designation due to the coordination and efforts of the Corps’ biologists and engineers to protect the Estuary while planning the Regional Project.  The designation included the “ ultimate goal is to remove the fill and restore the marsh.” The abandoned I-95 embankment runs 2.5 miles through the center of the Estuary.

Resource agencies and interest groups insisted that the Estuary needed even greater protection, if protected from coastal flooding, which would create pressure to fill it for development.  The Corps agreed and the Final Saugus River & Tributaries Report included, for the Regional Project, a major feature to acquire the Estuary in fee and provide for an Environmental Manager to oversee the  protection and education of the Estuary for both flood water storage and resources.  Federal and state agencies and the town of Saugus requested the Corps to investigate the possibility of breaching the I-95 embankment and restore the wetland in the upper marsh. The Corps started this investigation after the numerical modeling showed that breaching would increase flushing and raise tide levels in the upper marsh as much as 1.7 feet for high spring tides and would restore the wetlands.  Breaching should not occur until the Floodgates are built since the embankment reduces flooding in East Saugus.  When the Regional Project was stopped in 1993 by a new EOEA Secretary who opposed construction along the Massachusetts coast, this investigation was also stopped.

The following video is an incredible presentation on the beauty of the Rumney Marsh and the issues impacting it.  Ed Reiner is responsible for making this wonderful video.  He has  41 years of experience as a wetland scientist with the Federal Government ---more years as a kayaker!   He was a member of the Technical Group and helped to influence the Project to protect Rumney Marsh and the environment. 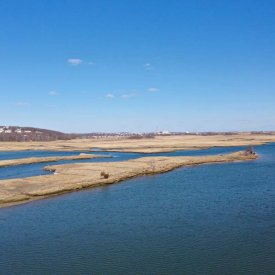 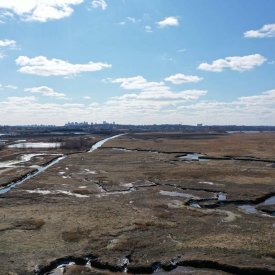 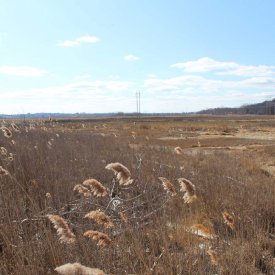 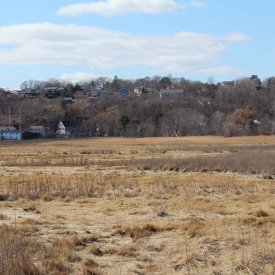 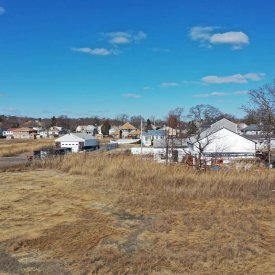 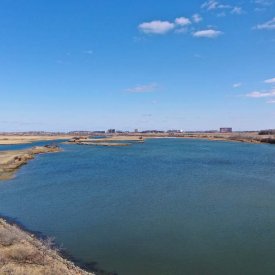 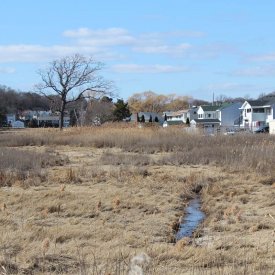 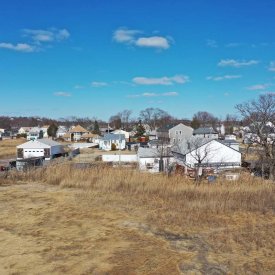 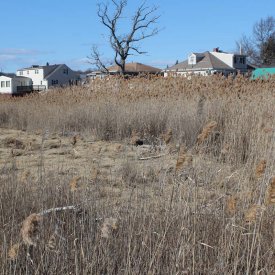 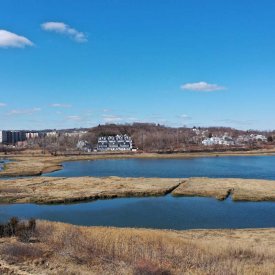 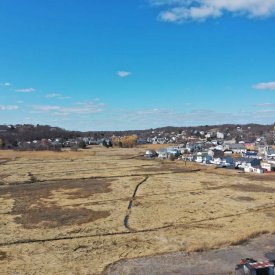 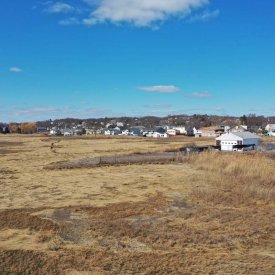 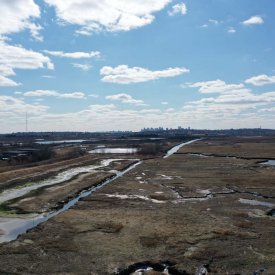 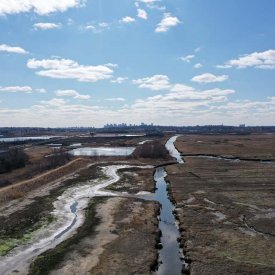 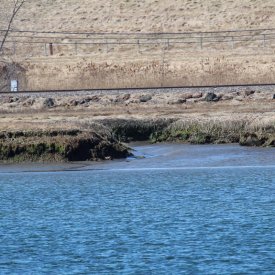 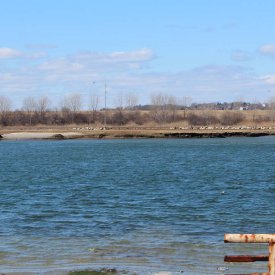